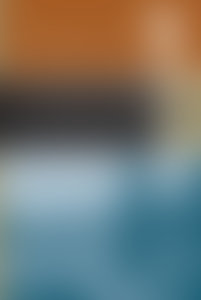 Charles Chesnutt (1858–1932) was born in Cleveland, Ohio. He drew on his experiences as a biracial American to address racial passing in his classic novel The House Behind the Cedars. Earning a living as a court stenographer and lawyer, Chesnutt supported a writing career that included the publication of numerous short stories and the completion of several other novels, some of which were considered too incendiary to be printed during his time. An active integrationist and civil rights leader, he was awarded a medal by the NAACP for distinguished literary contributions.