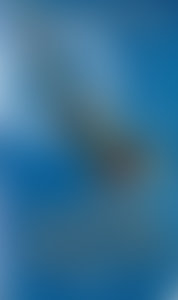 J. Douglas Harvey was born in Toronto and served for twenty-two years in the Royal Canadian Airforce (RCAF). He is a graduate of the University of Toronto and holds the distinguished Flying Cross and Canadian Forces Decoration.

He was director of Public Relations for the RCAF when he resigned in 1965 with the rank of Wing Commander. Prior to his retirement, he was also General Manager of the RCAF Association. Harvey is the author of Boys, Bombs and Brussel Sprouts, The Tumbling Mirth and Laughter-Silvered Wings, and founding editor of Airforce magazine. J. Douglas Harvey died in January 1998.

Sign me up for news about J. Douglas Harvey and more from Penguin Random House