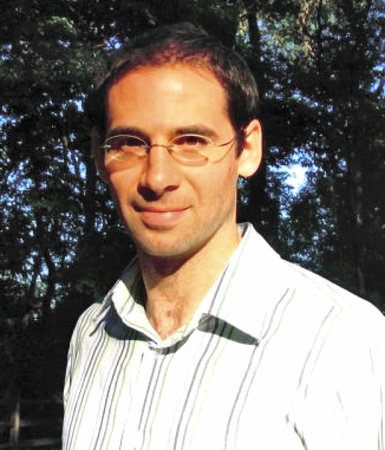 David Plotz, the former editor of Slate, is host of the Political Gabfest and is also CEO of Atlas Obscura. Before joining Slate in 1996, Plotz was a senior editor and staff writer for the Washington City Paper. Plotz has written for The New York Times Magazine, Harper’s, Rolling Stone, GQ, The New Republic, and The Washington Post, among other publications. He is the author of The Genius Factory: The Curious History of the Nobel Prize Sperm Bank and Good Book: The Bizarre, Hilarious, Disturbing, Marvelous, and Inspiring Things I Learned When I Read Every Single Word of the Bible, based on his “Blogging the Bible” series for Slate.