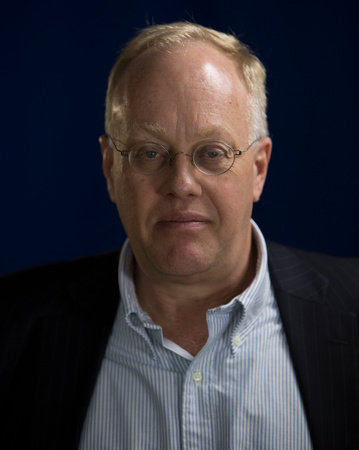 CHRIS HEDGES, a senior fellow at The Nation Institute, spent nearly 20 years as a foreign correspondent in Central America, the Middle East, Africa and the Balkans. He was part of the New York Times team that won the 2002 Pulitzer Prize for the paper’s coverage of global terrorism. He writes a weekly original column for Truthdig, and has written for Harper’s, The New Statesman, The New York Review of Books, The Nation, Adbusters, Granta, Foreign Affairs and other publications. He is the author of the bestsellers Days of Destruction, Days of Revolt (with cartoonist Joe Sacco); Death of the Liberal Class; Empire of Illusion; and War Is a Force that Gives Us Meaning, among others.