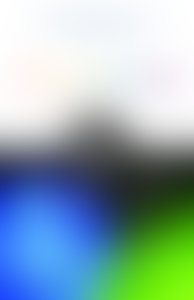 Robert P. Crease is a professor in the Department of Philosophy at Stony Brook University in New York, and historian at Brookhaven National Laboratory. He writes a monthly column, “Critical Point,” for Physics World magazine. His books include Making Physics: A Biography of Brookhaven National Laboratory; The Play of Nature: Experimentation as Performance; The Second Creation: Makers of the Revolution in Twentieth-Century Physics (with Charles C. Mann); and—with Robert Serber—Peace & War: Reminiscences of a Life on the Frontiers of Science. Crease’s translations include American Philosophy of Technology: The Empirical Turn. He lectures widely, and his articles and reviews have appeared in The Atlantic Monthly, The New York Times Magazine, The Wall Street Journal, Smithsonian, and elsewhere. He lives in New York City.

The Prism and the Pendulum