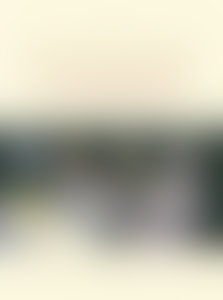 Shaunda Kennedy Wenger is the author of ten books, including the cookbook From Rivets and Rails: Recipes of a Railroad Boarding House. Her first book, The Book Lover’s Cookbook: Recipes Inspired by Celebrated Works of Literature, and the Passages That Feature Them, was an NPR holiday gift pick. In 2010, she started her own publishing company, Essemkay Company Productions, where she released an award-winning chapter book for young readers called Little Red Riding Hood: Into the Forest Again. Her stories, articles, and poems have appeared in numerous publications, including Babybug and Cricket magazines. She lives in Utah with her children.