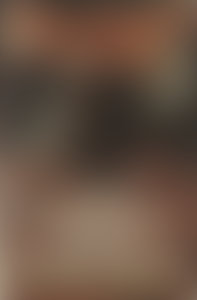 Cleveland Amory (1917–1998), who had been called “the premier protector of animals on this planet,” wrote three New York Times bestsellers about his cats: The Cat Who Came for Christmas, The Cat and the Curmudgeon, and The Best Cat Ever. A former columnist for Saturday Review, the chief critic for TV Guide, and contributing editor of Parade magazine, Amory founded the Fund for Animals in 1967, from whose headquarters in New York City he directed his far-flung anticruelty operations.