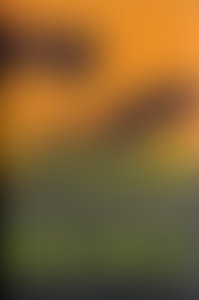 Steven Bochco is the winner of ten Emmy Awards—six for Hill Street Blues, three for L.A. Law, and one for NYPD Blue. In 1996, he was inducted into the Academy of Television Arts and Sciences’ Television Hall of Fame, and he was the first television writer/producer to receive the Writers Guild Career Achievement Award and the British Academy of Film and Television Arts Fellowship Award for his outstanding contribution to his craft. The Mystery Writers of America have honored him with a Raven Award for lifetime achievement as well as two Edgar Awards. He lives in Los Angeles.