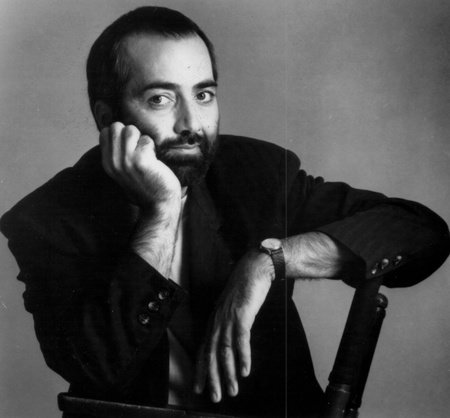 Raffi Cavoukian was born in Cairo, Egypt, in 1948 to Armenian parents. Music and literature were very much a part of Raffi’s own childhood, leading to his interest in learning the guitar as a teenager. In 1970 he began his career as a performer in local music spots and later transitioned to performing music for children. As his career progressed, Raffi realized there wasn’t quality recorded music for children. He then recorded and released Singable Songs for the Very Young. After its success, he recognized his fun songs could be adapted into books to help children read. Favorite songs were then printed in booklets, which were illustrated by the children themselves or by older students—as a result, the children had instant books that they could use at their own level of proficiency. This led to the publication of Down by the Bay and Shake My Sillies Out, followed by other titles in the Songs to Read series. In 1998, Raffi published his first book for adults—an autobiography detailing the story of his unique life and career, including his efforts to blend respect for both children and the natural world, in order to work toward a child-honoring society.

Shake My Sillies Out

If You’re Happy and You Know It