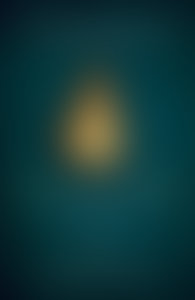 The Rule of Saint Augustine