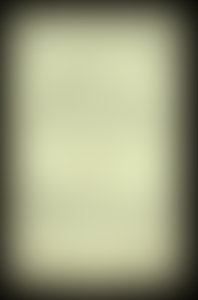 Barnaby Conrad (1922–2013) was an American bullfighter, artist, and writer. As a bullfighter, Mr. Conrad studied with the great matador Juan Belmonte, and fought using the name “El Niño de California.” The sport became a topic of expertise of his articles for Esquire magazine and the backdrop of his two novels, The Innocent Villa (1948) and Matador (1952). He founded the Santa Barbara Writers Conference, whose speakers have included Ray Bradbury, James Michener, and Eudora Welty. A talented artist, Mr. Conrad has created paintings and portraits of his friends, some of which hang in the National Portrait Gallery in Washington, DC.

Learning to Write Fiction from the Masters