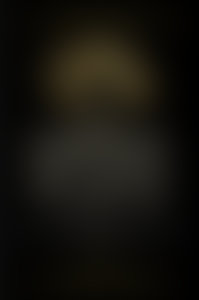 Aeschylus was born of a noble family near Athens in 525 BC. He took part in the Persian Wars and his epitaph, said to have been written by himself, represents him as fighting at Marathon. At some time in his life he appears to have been prosecuted for divulging the Eleusinian mysteries, but he apparently proved himself innocent. Aeschylus wrote more than seventy plays, of which seven have survived: The Suppliants, The Persians, Seven Against Thebes, Prometheus Bound, Agamemnon, The Choephori, and The Eumenides. (All are translated for Penguin Classics.) He visited Syracuse more than once at the invitation of Hieron I and he died at Gela in Sicily in 456 BC. Aeschylus was recognized as a classic writer soon after his death, and special privileges were decreed for his plays.