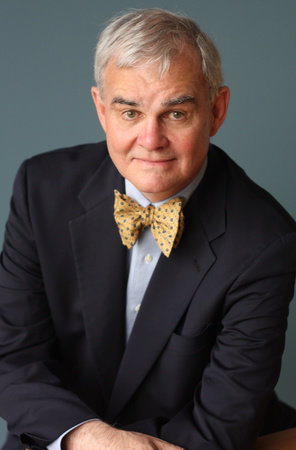 William J. Cooper is a Boyd Professor at Louisiana State University and a past president of the Southern Historical Association. He was born in Kingstree, South Carolina, and received his A.B. from Princeton and his Ph.D. from Johns Hopkins University. He has been a member of the LSU faculty since 1968 and is the author of The Conservative Regime: South Carolina, 1877–1890; The South and the Politics of Slavery, 1828–1856; Liberty and Slavery: Southern Politics to 1860; Jefferson Davis, American; Jefferson Davis and the Civil War Era; and coauthor of The American South: A History. He lives in Baton Rouge.

Sign me up for news about William J. Cooper and more from Penguin Random House