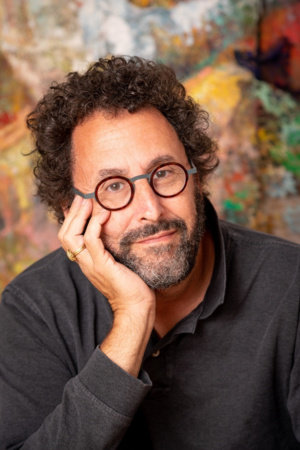 Tony Kushner is an award-winning playwright and screenwriter. Kushner received the Pulitzer Prize for his play Angels in America: A Gay Fantasia on National Themes, which he later adapted for television. His screenwriting credits include Munich (2005) and Lincoln (2012).