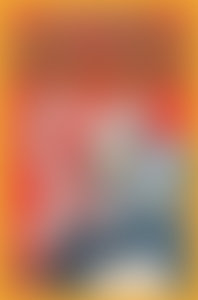 Monty Python was a surreal comedy troupe from Britain who created the show Monty Python’s Flying Circus, which first aired on the BBC.  Broadcast between 1969 and 1974, Flying Circus was written, and performed by its members: John Cleese, Terry Gilliam, Eric Idle, Graham Chapman, Michael Palin, and  Terry Jones. The show was groundbreaking: a stream-of-consciousness approach to sketch comedy that pushed the boundaries of what was considered acceptable on broadcast television. The Pythons experimented with form and content, injecting satire and a unique blend of sardonic wit and unabashed silliness, that attracted a cult-like fan base in the process.  The comedy team would achieve worldwide fame in the wake of Monty Python’s Flying Circus, and go on to produce several critically acclaimed films, albums, books, and live shows.