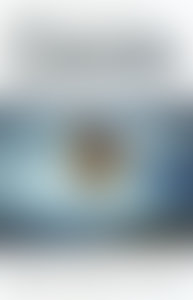 Outside magazine has been in publication since 1977.  It has received six National Magazine Awards, including the award for reporting in 1997 and the award for general excellence in both 1996 and 1997.

Books by Outside Magazine Editors

The Best of Outside

More Series From Outside Magazine Editors