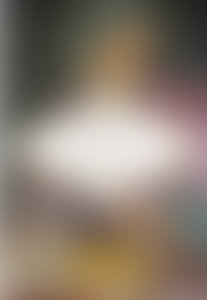 Quintus Horatius Flaccus was born in 6 B.C. at Venusia in Apulia. His father, though once a slave, had made enough money as an auctioneer to send his son to a well-known school in Rome and subsequently to university in Athens. There Horace joined Brutus’ army and served on his staff until the defeat at Philippi in 42 BC. On returning to Rome, he found that his father was dead and his property had been confiscated, but he succeeded in obtaining a secretarial post in the treasury, which gave him enough to live on. The poetry he wrote in the next few years impressed Virgil, who introduced him to the great patron Maecenas in 38 BC. This event marked the beginning of a life-long friendship. From now on Horace had no financial worries; he moved freely among the leading poets and statesmen of Rome; his work was admired by Augustus, and indeed after Virgil’s death in 19 BC he was virtually Poet Laureate. Horace died in 8 BC, only a few months after Maecenas.

Satires and Epistles of Horace and Satires of Persius