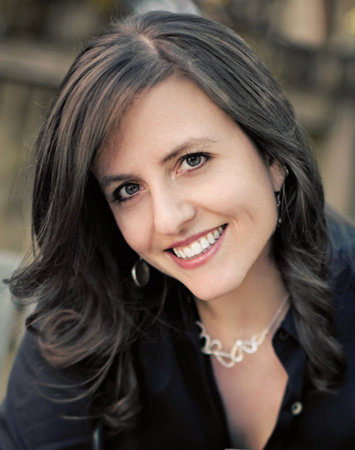 REBECCA SKLOOT is an award-winning science writer whose work has appeared in The New York Times Magazine; O, The Oprah Magazine; Discover; and many others. She is coeditor of The Best American Science Writing 2011 and has worked as a correspondent for NPR’s Radiolab and PBS’s Nova ScienceNOW. She was named one of five surprising leaders of 2010 by the Washington Post. Skloot’s debut book, The Immortal Life of Henrietta Lacks, took more than a decade to research and write, and instantly became a New York Times bestseller. It was chosen as a best book of 2010 by more than sixty media outlets, including Entertainment Weekly, People, and the New York Times. It is being translated into more than twenty-five languages, adapted into a young reader edition, and being made into an HBO film produced by Oprah Winfrey and Alan Ball. Skloot is the founder and president of The Henrietta Lacks Foundation. She has a B.S. in biological sciences and an MFA in creative nonfiction. She has taught creative writing and science journalism at the University of Memphis, the University of Pittsburgh, and New York University. She lives in Chicago. For more information, visit her website at RebeccaSkloot.com, where you’ll find links to follow her on Twitter and Facebook.