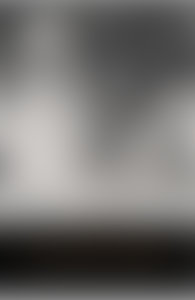 APSLEY CHERRY-GARRARD (1886-1959) was one of the youngest members of Captain Scott’s final expedition to the Antarctic which he joined to collect the eggs of the Emperor penguin. After the expedition, Cherry-Garrard served in the First World War and was invalided home. With the zealous encouragement of his neighbour, George Bernard Shaw, Cherry-Garrard wrote The Worst Journey in the World (1922) in an attempt to overcome the horror of the journey. As the years unravelled he faced a terrible struggle against depression, breakdown and despair, haunted by the possibility that he could have saved Scott and his companions.

The Worst Journey in the World