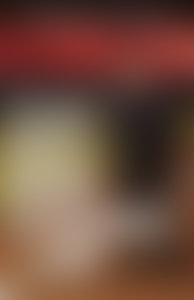 Bob Costas has won the Emmy Award as Outstanding Sports Broadcaster eight times and has been named National Sportscaster of the Year by his peers seven times. He has also received Emmy awards for his writing, interviewing, and reporting. His coverage of major sports events includes the World Series, the Super Bowl, the NBA Finals, and the Olympics. In addition to his sports broadcasting, Costas hosted the Emmy Award-winning interview show Later…with Bob Costas on NBC. He will be hosting a new sports journalism program on HBO beginning in February 2001. A native New Yorker, Costas now lives in St. Louis, Missouri.