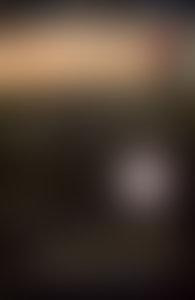 Bret Anthony Johnston is the author of the New York Times Notable Book Remember Me Like This and the award-winning Corpus Christi: Stories, which was named a best book of the year by The Independent (London) and The Irish Times, and the editor of Naming the World: And Other Exercises for the Creative Writer. His work has appeared in The Atlantic Monthly, Esquire, The Paris Review, The Best American Short Stories, and elsewhere. A graduate of the Iowa Writers’ Workshop, he is the recipient of a National Endowment for the Arts literature fellowship and a 5 Under 35 honor from the National Book Foundation. He teaches in the Bennington Writing Seminars and at Harvard University, where he is the director of creative writing.