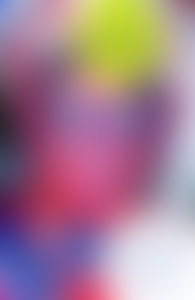 John Powers is the film critic at Vogue and Editor-at-Large of L.A. Weekly, where he writes a media-culture column.  He is also critic-at-large for NPR’s "Fresh Air with Terry Gross,” and has been an international correspondent for Gourmet.  He lives in Pasadena, California. with his wife, Sandi Tan.

A Concise Introduction to Tibetan Buddhism