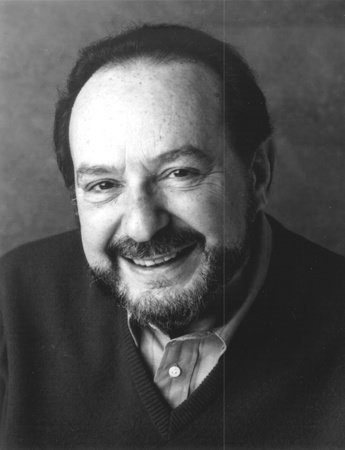 Robert Kimmel Smith is a writer, mostly known for his award-winning books for children. The War with Grandpa has received eleven State Reading Awards, including the William Allen White Children’s Book Award and the California Young Reader Medal. His other works include Chocolate Fever, Jelly Belly, Mostly Michael, and The Squeaky Wheel. Smith is the recipient of the New York Library Association Knickerbocker Award for Juvenile Literature for his body of work. In addition to writing award-winning books for children, he has written short stories and plays, as well as the script for the television production of Chocolate Fever for CBS Story Break.

The War with Grandma

The War with Grandpa