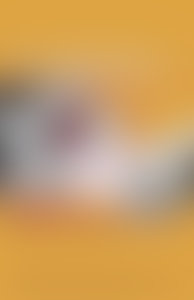 Born in Manchester, England, Frank Owen received an American studies degree from Keele University, and later went on to earn his MA at the Birmingham Centre of Cultural Studies. He trained as a radio journalist at the BBC. In the 1980s he moved from London to New York to become the music editor at Spin magazine. His work has also appeared in Details, Arena, Elle, LA Weekly, and US. He’s the author of Clubland: The Fabulous Rise and Murderous Fall of Club Culture and No Speed Limit: The Highs and Lows of Meth. He lives in Florida.