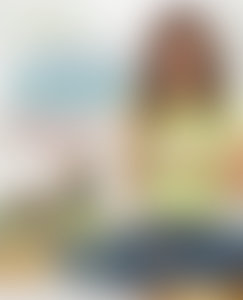 For more than two decades, carol alt has been one of the most recognizable names and faces in the world. At the age of eighteen, she became the youngest model to be the face of Lancôme. She then went on to grace the cover of more than 700 magazines, including two Sports Illustrated swimsuit issues. She has made calendars, posters, and exercise videos, all of which have sold millions of copies. She has acted on stage, screen, and television—more than sixty-five films in all. This is her first book.