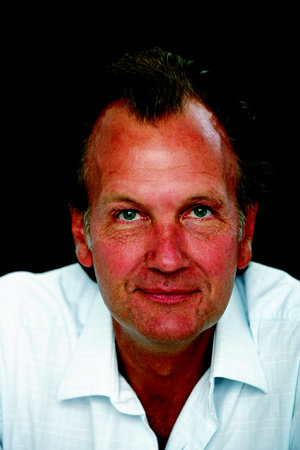 Mick Brown was born in London in 1950 and has interviewed Salvador Dali, the Rolling Stones, James Brown, Don DeLillo, Richard Ford, Ravi Shankar, and the Dalai Lama, and has written several books as well on Richard Branson, the movie Performance, and a guide to America through pop songs. His interview with Spector–the first in twenty-five years–was published in The Telegraph in England only days before Lana Clarkson was found dead in his "castle" in Los Angeles.