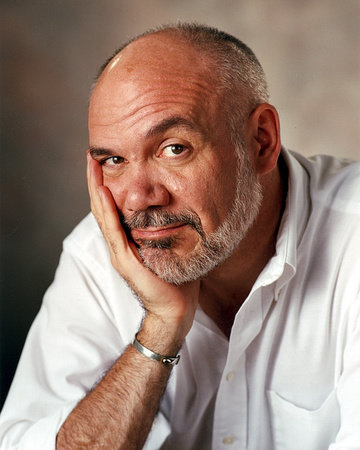 Bruce Coville is the author of 101 books for children and young adults, including the international bestseller My Teacher Is an Alien, and the wildly popular Unicorn Chronicles series. His works have appeared in over a dozen languages and won children’s choice awards in over a dozen states. He has been, at various times, a teacher, a toy maker, a magazine editor, a gravedigger, and a cookware salesman. He is also the founder of Full Cast Audio, an audiobook publishing company devoted to producing full-cast, unabridged recordings of material for family listening. Mr. Coville lives in Syracuse, New York, with his wife, author and illustrator Katherine Coville. Visit him at BruceCoville.com.

The Thief of Worlds

The Phoenix and the Carpet