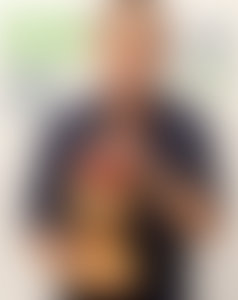 Ted Allen is the food-and-wine specialist on the Emmy Award–winning hit show Queer Eye for the Straight Guy, and one of the authors of the New York Times bestselling book of the same name. Ted also is a journalist and a contributing editor to Esquire, where he was a finalist for a National Magazine Award in 2001. Originally from Ohio, he cut his culinary teeth as a dining critic and editor at Chicago magazine. He lives in New York City.