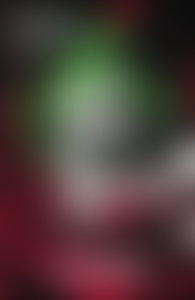 JACOB SLICHTER is a native of Champaign, Illinois, and graduated from Harvard with a degree in Afro-American studies and history. He has read his road diaries (originally published on the Semisonic website) on NPR’s Morning Edition. With his multiplatinum-selling band Semisonic he has appeared on the Jay Leno, David Letterman, Conan O’Brien, and Craig Kilborn shows.

So You Wanna Be a Rock & Roll Star