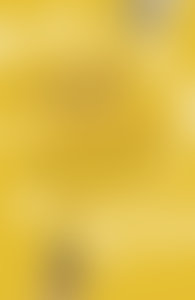 Matthew Carnahan has had 77 jobs, from deckhand to circus worker. He studied at New York University and the Neighborhood Playhouse School of the Theatre. After working as a playwright and director in New York, Carnahan received the Chesterfield Writer’s Film Project fellowship from Steven Spielberg. Carnahan’s feature directorial debut, Black Circle Boys, premiered at the Sundance Film Festival, as did his film Mailman. He also directed Rudyland, the award-winning documentary about former New York City mayor Rudolph Giuliani. Carnahan is the author of Serpent Girl and Copping Free. He lives in Southern California and New York City with his girlfriend, Helen; son, Emmett; and daughter, Måkena Lei.