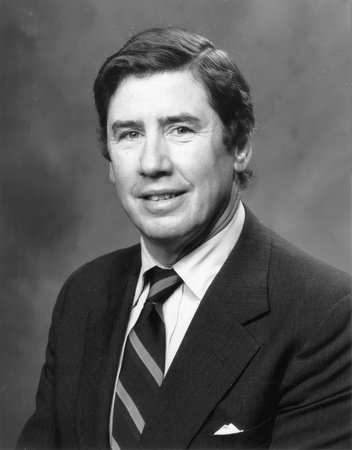 Frederick P. Hitz was born in Washington, D.C., and graduated from Princeton and Harvard Law School. He entered the Central Intelligence Agency as an operations officer in 1967, where Aldrich Ames was in his training class. After 1973 he served at the Departments of State, Defense, and Energy, leading to a second stint with the CIA from 1978 to 1982 as legislative counsel to the director of Central Intelligence and deputy chief of operations for Europe. In 1990, Hitz was appointed the first statutory inspector general of the CIA by President Bush and served in this post until May 1998, when he retired to begin a teaching career at the Woodrow Wilson School of Princeton University.

Hitz has received medals for distinguished service in the Department of Defense and the Defense Intelligence Agency’s Distinguished Medal. He lives in northern Virginia.

Sign me up for news about Frederick P. Hitz and more from Penguin Random House