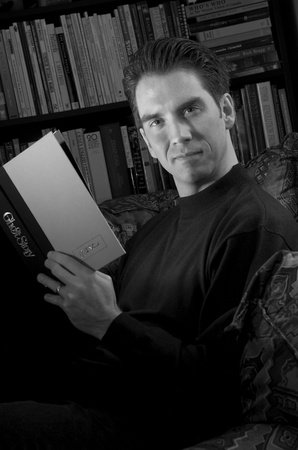 Arthur Slade was raised in the Cypress Hills of southwest Saskatchewan and began writing at an early age. He received an English honor’s degree from the University of Saskatchewan, spent several years in advertising and is now a full-time fiction writer. He is the author of the “Northern Frights” series, the “Canadian Chills” series, Dust, which won the 2001 Governor General’s Award for Children’s Literature, and Tribes. Monsterology was his first “creepy” collection, and this is his second. His most recent novel is Megiddo’s Shadow. He lives in Saskatoon with his wife, Brenda, and daughter, Tori.