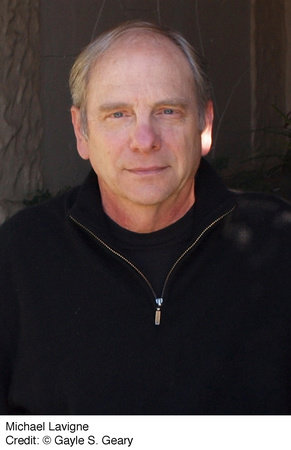 Michael Lavigne was born in Newark, New Jersey, and educated at Millersville State College and the University of Chicago, where he did graduate work on the Committee on Social Thought. His first novel, Not Me, received the Sami Rohr Choice Award for emerging Jewish writers and was named an American Library Association Sophie Brody Honor Book and a Book-of-the-Month Club Alternate Selection; it was also translated into three languages. Lavigne has worked extensively in advertising, for which he has won many awards, is a founder of the Tauber Jewish Studies Program at Congregation Emanu-El in San Francisco, and spent three years living and working in the Soviet Union. He lives in San Francisco with his wife, Gayle Geary.