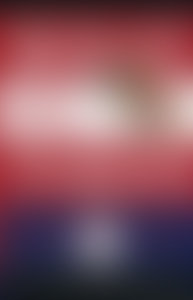 Richard Ben Cramer‘s magazine articles appeared in Rolling Stone and Esquire, and were anthologized in Best American Essays. He was a recipient of the Pulitzer Prize for his work for the Philadelphia Inquirer. He died in 2013.