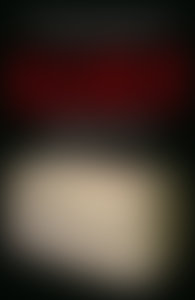 Moisés Naím is the editor of the influential magazine Foreign Policy, published by the Carnegie Endowment for International Peace. Under his leadership, Foreign Policy has gained wide recognition for its cutting-edge articles, winning the 2003 National Magazine Award for General Excellence. Naím holds an M.S. and a Ph.D. from MIT and was the Minister of Industry and Trade in Venezuela, as well as an Executive Director of the World Bank. His columns are regularly carried by some of the world’s leading publications, such as The Financial Times, Newsweek, El País, and Corriere della Sera.