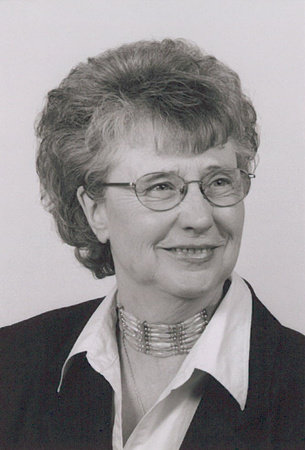 Barbara Azore was born in England and emigrated to Canada in 1967. From 1970 to 1997 she was employed by the Edmonton Public School Board working in Elementary and Junior High School Libraries. Since retiring, she has had articles published in the Edmonton Journal and Birth Issues. She began writing children’s stories to accompany sweaters that she knit for her grandchildren. Her first published children’s book came about after she entered the Writer’s Union of Canada’s “Writing For Children” Competition in 1999. Barbara Azore lives in Edmonton, Alberta.

Wanda and the Frogs

Wanda and the Wild Hair