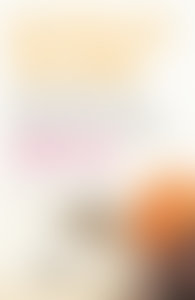 Edward Luce is the Washington commentator for the Financial Times and was previously the paper’s South Asia bureau chief, based in New Delhi. He
worked for two years as a speechwriter for former Treasury Secretary Laurence Summers. He studied Politics, Philosophy, and Economics at Oxford.

In Spite of the Gods