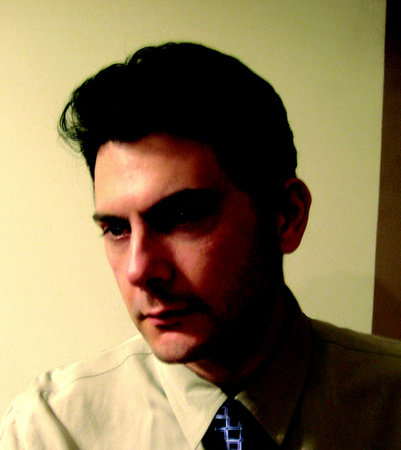 Ben Greenman is a contributing writer at The New Yorker. His short fiction has appeared in the Paris Review, Zoetrope: All Story, McSweeney’s, Opium Magazine, the Mississippi Review, and elsewhere. He lives in Brooklyn.

People have been on the earth for dozens of years, at least, and maybe even hundreds, and in that time they have learned to seal food so it does not spoil, to transport themselves at great speeds over great distances, to make celebrities of politicians and politicians of celebrities. There is no limit to what the human race can accomplish. Progress is inevitable. Except, of course, in matters of the heart. There, the twenty-first-century man (and woman) is just as benighted, befuddled, and besotted as his (or her) nineteenth-century counterpart, or for that matter, as cave people. This strikes me as tragic and funny, as a source of pain and relief.

That’s the point of origin for this book: What is wrong with people that they can’t simply find their way to people they love who will love them in return? Because it’s such a large question, I thought it might make sense to explore it through a variety of methods, whether traditional stories like “In the Air Room” (which tracks the difficult friendship between a painter and his patron) or less traditional pieces like “A Field Guide to the North American Bigfoot” (which is, as the title suggests, a spotter’s guide to the hairy, semi-mythical beast). My hope is that the fourteen stories in this collection, taken as a whole, will explain everything that needs to be explained about love, sex, insecurity, fear, exhilaration, and comedy.