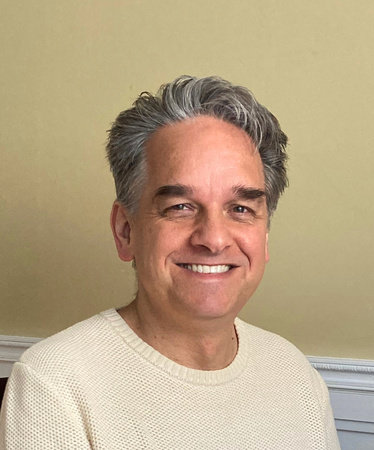 Mark Crilley was raised in Detroit, Michigan. After graduating from Kalamazoo College, he traveled to Taiwan and Japan, where he taught English for nearly five years. It was during his stay in Japan that he created the Eisner Award–nominated comic Akiko on the Planet Smoo, which spawned a series of graphic novels and prose novel adaptations. In 1998, Mark Crilley was named to Entertainment Weekly’s It List of the 100 most creative people in entertainment.