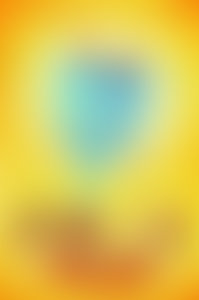 Though Matthew Ward was crowned back-to-back School Spelling-Bee Champion in the third and fourth grades, his childhood passed with little international distinction. He went on to study fine art and cinema at the University of Southern California, then fittingly became the art director of a cinematography magazine. After years of working with other people’s stories all day long, he set out to finally write a story of his own, inspired by decades of flipping through The Guinness Book of World Records. His first novel, The Fantastic Family Whipple, was published in 2013, followed by the sequel, War of the World Records, a year later. He currently lives in San Diego with his four record-attempting associates: his wife, Wendie, and their three sons: Henry, Miles, and Archer.

War of the World Records