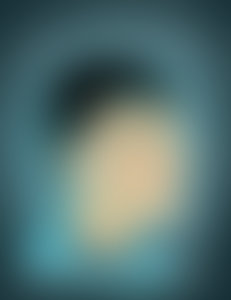 Richard Michelson is the author of several picture books. He is also an accomplished poet and owns the R. Michelson Gallery in Northampton, Massachusetts, which often features children’s book illustrations. Find out more at rmichelson.com.

Fascinating: The Life of Leonard Nimoy

As Good as Anybody

The Language of Angels

Too Young for Yiddish