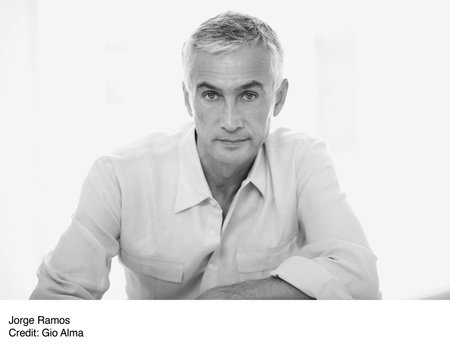 Jorge Ramos is an Emmy Award–winning journalist, syndicated columnist, and author. Hailed by Time magazine as one of “the 25 most influential Hispanics in the United States,” Ramos anchors the nightly news and hosts a weekly political show on Univision, the country’s largest Spanish-language television network. He regularly appears on ABC, CBS, NBC, and CNN to discuss immigrant rights. Born in Mexico City, Ramos has lived in the United States for more than 25 years.

A Country for All