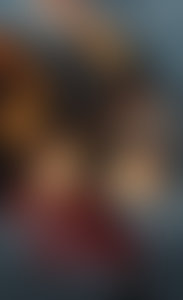 Tim Pratt has been nominated for the Nebula award and for the Campbell Best New Writer award, and his fiction has appeared in Best American Short Stories and The Year’s Best Fantasy and Horror. He lives in Oakland, California, where he co-edits a literary ‘zine, Flytrap, with his fiancee, Heather Shaw.

The Strange Adventures of Rangergirl

Books by Tim Pratt published by Wizards of the Coast

Venom in Her Veins