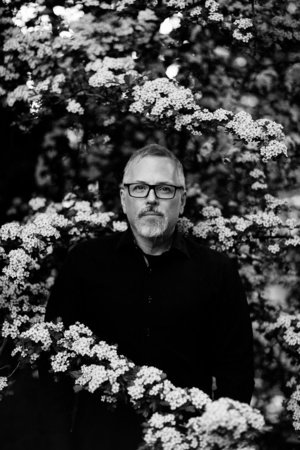 NYT bestselling writer Jeff VanderMeer has been called “the weird Thoreau” by the New Yorker for his engagement with ecological issues. His most recent novel, the national bestseller Borne, received wide-spread critical acclaim and has been added to the National Endowment for the Arts prestigious Big Reads program. His prior novels include the Southern Reach trilogy (Annihilation, Authority, and Acceptance). Annihilation won the Nebula and Shirley Jackson Awards, has been translated into 35 languages, and was made into a film from Paramount Pictures directed by Alex Garland. His nonfiction has appeared in New York Times, the Los Angeles Times, the Atlantic, Slate, Salon, and the Washington Post. He has coedited several iconic anthologies with his wife, the Hugo Award winning editor. Other titles include Wonderbook, the world’s first fully illustrated creative writing guide. VanderMeer served as the 2016-2017 Trias Writer in Residence at Hobart and William Smith Colleges. He has spoken at the Guggenheim, the Library of Congress, and the Arthur C. Clarke Center for the Human Imagination.

The Day of the Triffids

The Big Book of Modern Fantasy

Songs of a Dead Dreamer and Grimscribe