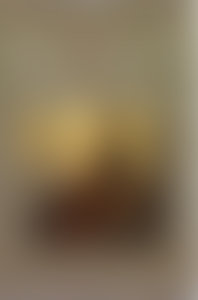 Elizabeth Crook was born in Houston, Texas. She graduated from Rice University in 1982. She has written four novels: The Raven’s Bride, which was the 2006 Texas Reads One Book selection; Promised Lands; The Night Journal, winner of the 2007 Spur Award for Best Western Long Novel and the 2007 Willa Literary Award for Historical Fiction; and Monday, Monday, which was awarded the 2015 Jesse H. Jones award for fiction. Elizabeth has written for periodicals such as Texas Monthly and the Southwestern Historical Quarterly. She is a member of Women Writing the West, Western Writers of America, and the Philosophical Society of Texas, and was selected the honored writer for 2006 Texas Writers’ Month.