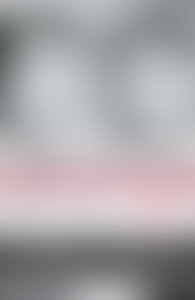 Jerry Lewis began his ten-year partnership with Dean Martin on July 25, 1946, and during that time Martin and Lewis sandwiched 16 money-making films between nightclub engagements, personal appearances, recording sessions, radio shows, and television bookings, becoming the most famous names in America. Over the following years Lewis remained in the spotlight as the groundbreaking writer, producer, director, and star of a series of hugely successful comedies and scored triumphs in stage appearances in Europe, where he has been hailed as one of the greatest comedians of the twentieth century. He was nominated for the Nobel Peace Prize, and has received numerous other honors, for his tireless efforts to fight against Muscular Dystrophy. He is the author of The Total-Film Maker, Jerry Lewis: In Person, Dean & Me, and many more.