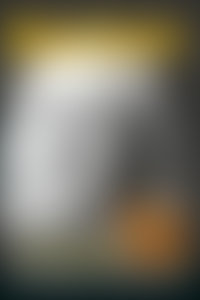 David Crosby, the legendary singer/songwriter/rock-and-roll bandleader from The Byrds (whose hits include Bob Dylan’s “Mr. Tambourine Man” and the psychedelic classic “Eight Miles High”) and the “first initial” of the legendary Crosby, Stills, Nash & Young, is a two-time inductee into the Rock and Roll Hall of Fame. Throughout his career—from its beginnings in the socially conscious burgeoning California folk scene in the early sixties, his surprising views on gun control, his recovery from drug abuse and deteriorating health, and his influence on a whole new generation of folk-oriented singer/songwriters—Crosby has remained an icon of counterculture, an advocate for social responsibility, and a thorn in the side of hypocrites of all stripes.