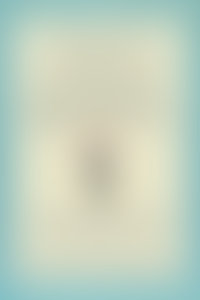 John Lloyd is the producer of the hit British comedy shows Not the Nine O’Clock News, Blackadder, and Spitting Image. He earned a lifetime achievement award from the British Academy of Film and Television Arts.