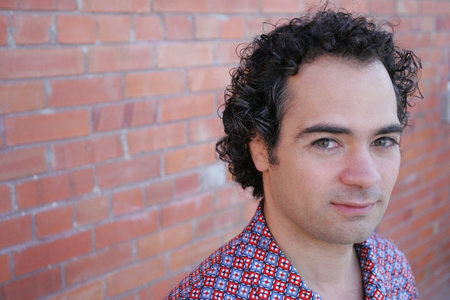 MARCELLO DI CINTIO is the author of three books of travelogue including Poets and Pahelvans: A Journey Into the Heart of Iran and Walls: Travels Along the Barricades, which won the 2012 Shaughnessy Cohen Prize for Political Writing and the City of Calgary W.O. Mitchell Book Prize. Di Cintio is also a magazine writer whose work can be found in publications such as The Walrus, Canadian Geographic, The International New York Times, Condé Nast Traveller, Eighteen Bridges and Afar. Di Cintio is a former writer-in-residence with the Calgary Distinguished Writers Program and the Palestine Writing Workshop. His most recent book is Song of the Caged Bird: Words as Resistance in Palestine. Marcello lives in Calgary.

Song of the Caged Bird

Pay No Heed to the Rockets