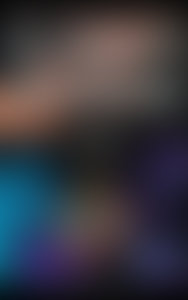 Ken Croswell is a California-based astronomer and author. Since earning his PhD in astronomy from Harvard University, he has written nine books: The Alchemy of the Heavens, finalist for a Los Angeles Times Book Prize, Planet Quest, a New York Times Notable Book of the Year, Magnificent Universe, See the Stars, The Universe at Midnight, Magnificent Mars, Ten Worlds, and The Lives of Stars. His writing has appeared in National Geographic, the New York Times, Smithsonian, and the Wall Street Journal, as well as on StarDate, an astronomy radio show.

The Alchemy of the Heavens